Rename the street the Russian Embassy is located on 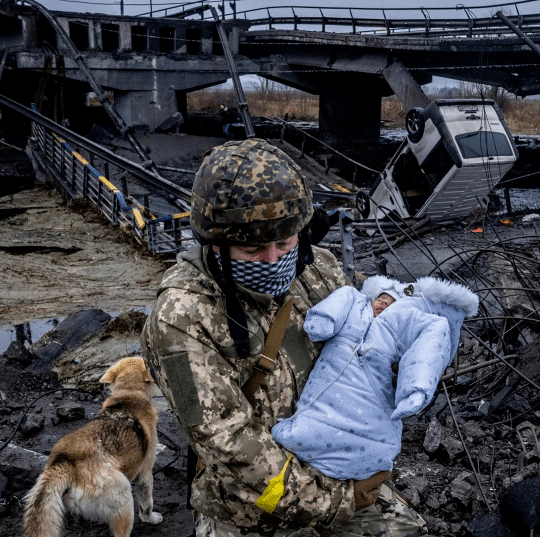 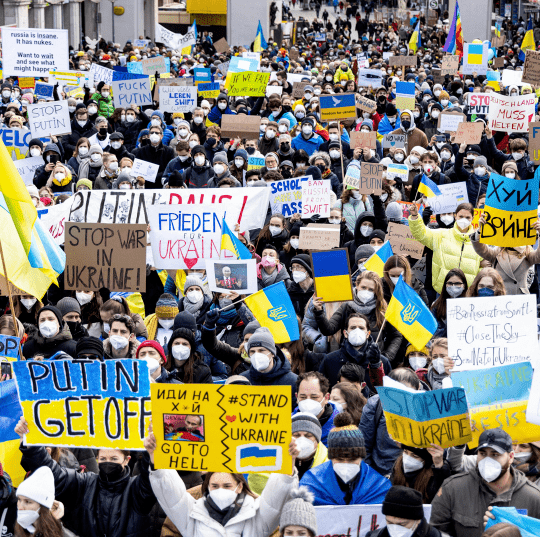 Act for Ukraine:
Rename the street of the Russian embassy to Ukraine street

Living away from Ukraine, it is sometimes hard to know how to support the people under attack. However, there is one way you can support Ukraine in spirit. You can rename Russian embassies’ and consulates’ addresses to Ukraine streets. This would be a simple but significant act of symbolic support for the courageous Ukrainian people who defend the values of freedom and democracy from one of the strongest military powers in the world.

Russia with its leader Vladimir Putin demonstrates quite poor historical knowledge about Ukraine. Russia seems to forget that Ukraine is a sovereign state. Walking down Ukraine Street to their embassies and consulates, Russian diplomats and citizens worldwide would get a great daily reminder of Ukraine's sovereignty.

We call for global solidarity and address officials, mayors, activists, and citizens to initiate and support the renaming of the streets with Russian embassies and consulates into Ukraine Streets all over the world!

At 5 am on February 24th, 2022, Russia launched a devastating attack on 41 million people of Ukraine. This has become the most shocking and brutal event on the European continent since World War II. Today, people of various professions are being armed to patrol the streets and protect their native cities, thousands are drafted into the Armed Forces of Ukraine, millions have become volunteers – the whole nation of Ukraine is fighting for its freedom against Russian aggression.

Sign a petition for your city and support Ukraine – the homeland of people with unyielding, indomitable spirit and free will!

Find below and sign the petition for your city. Or let us know if you want to create a new petition for a different city

Contact your municipality and appeal to rename the street 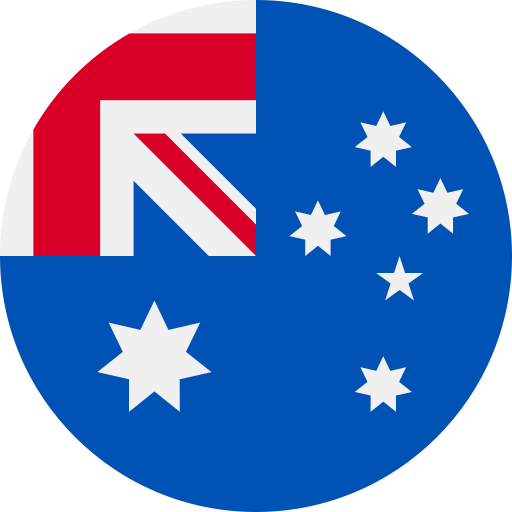 Several countries have already changed the Russian embassy's address line for Ukraine. Get inspired by their example. 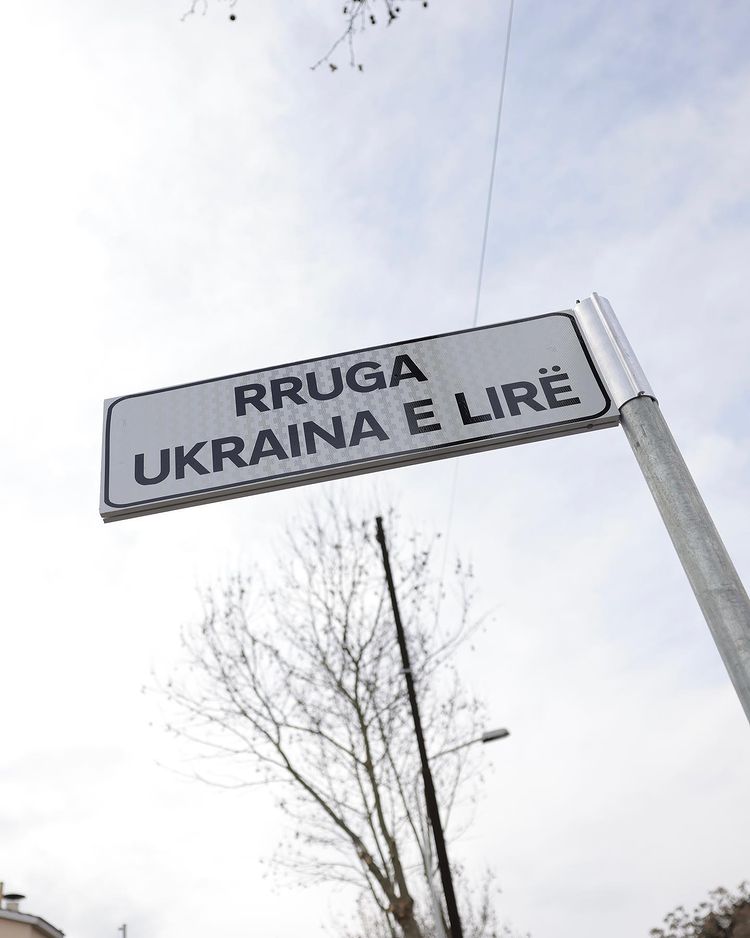 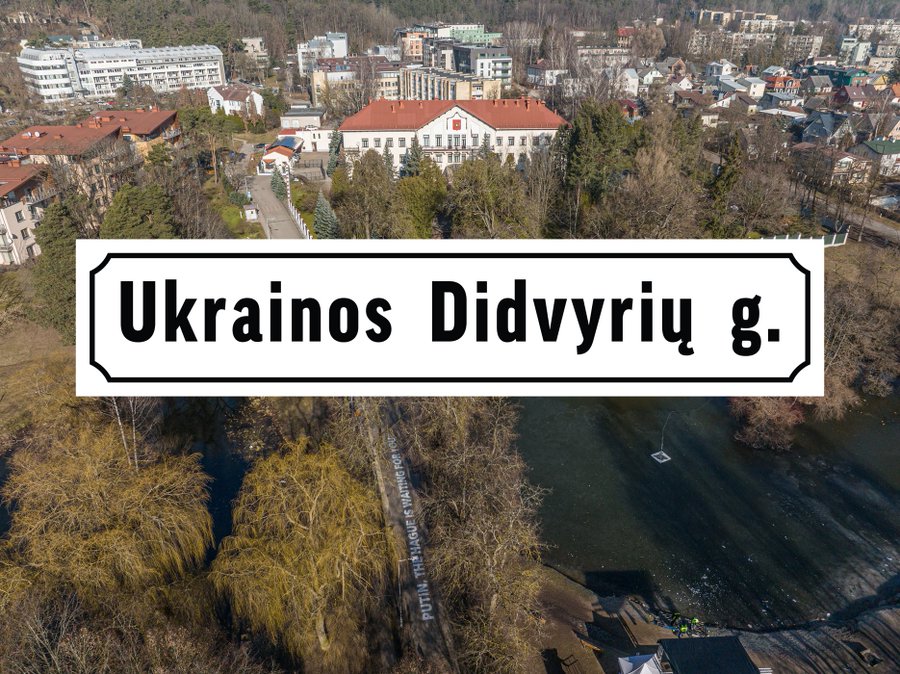 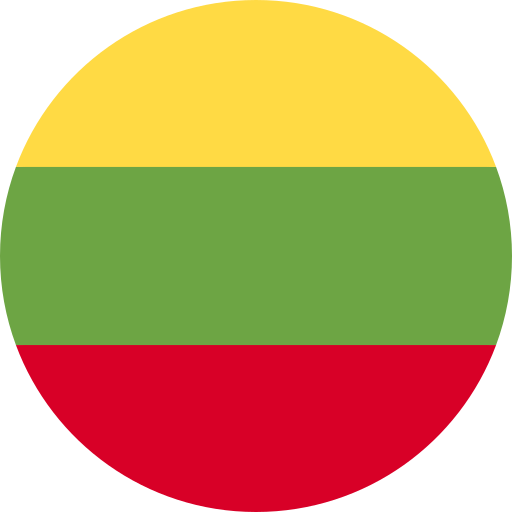 On March 3rd, 2022, the mayor of Vilnius said a street leading to the Russian embassy would be named "Ukrainian Heroes Street"

On March 4th, 2022, the deputy mayor of Riga confirmed on Twitter that the Russian embassy street would be renamed "Ukraine Independence Street". 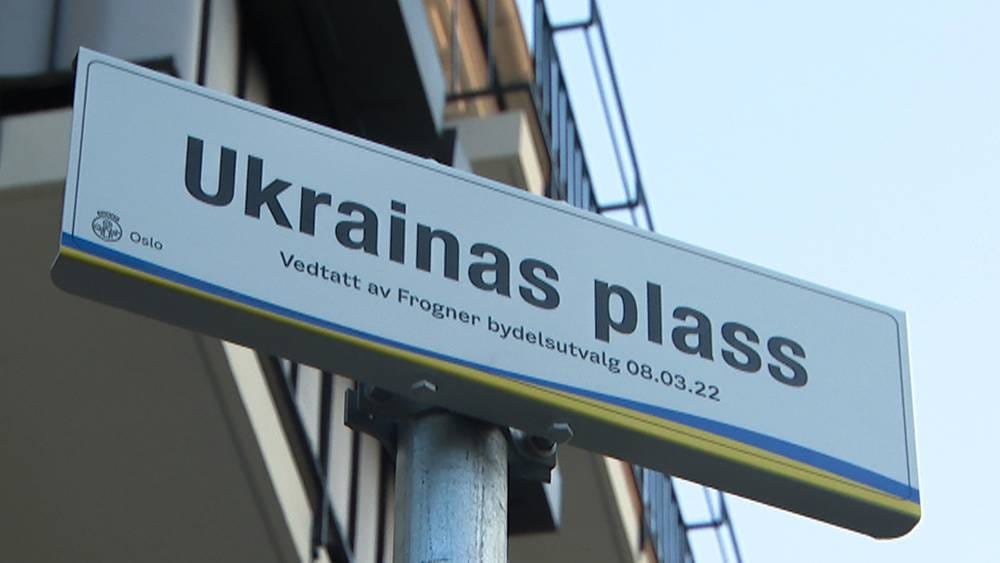 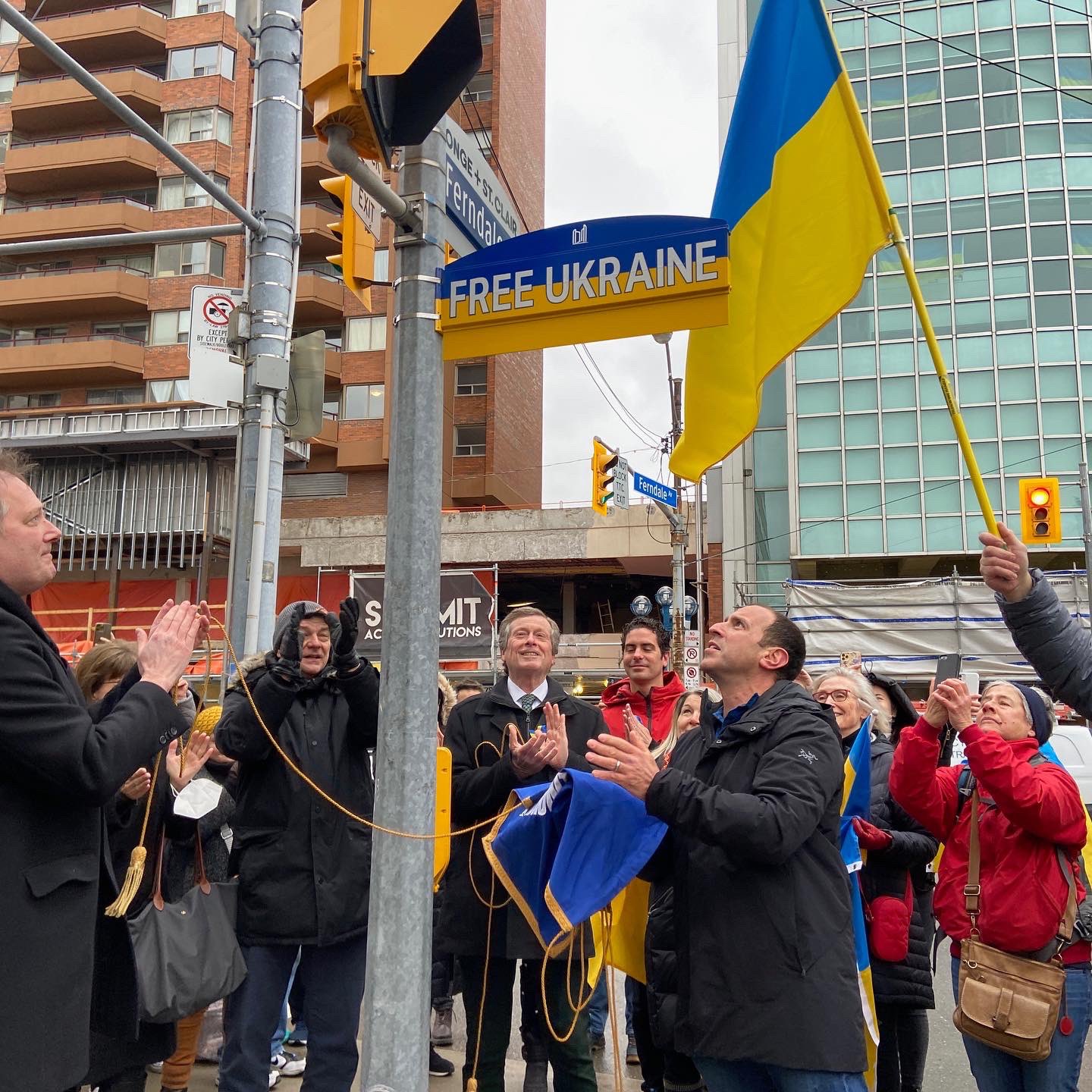 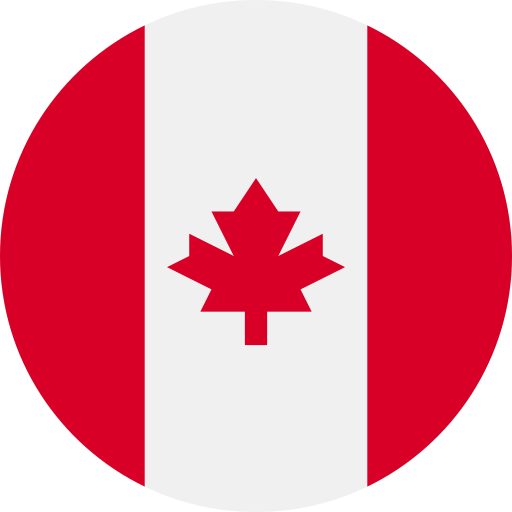 On March 20th, 2022, Toronto unveiled “Free Ukraine” signs along the front of the Russian Consulate on St. Clair Avenue. This area will now be called “Free Ukraine Square” on an honourary basis. 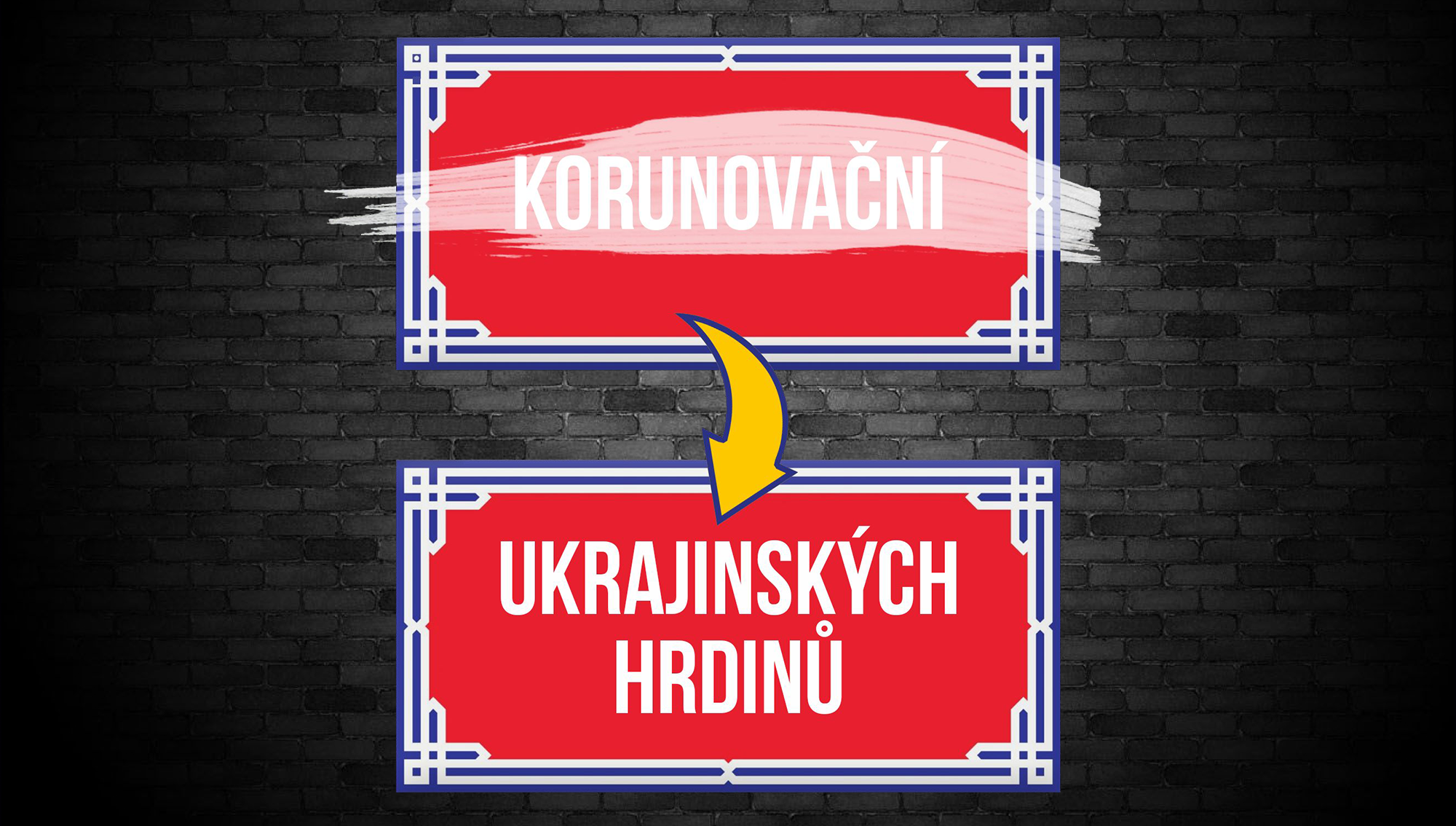 On March 24th, 2022, authorities in the Czech capital, Prague, approved a proposal to rename part of Korunovační street that runs in front of the Russian Embassy to Ukrainian Heroes street. 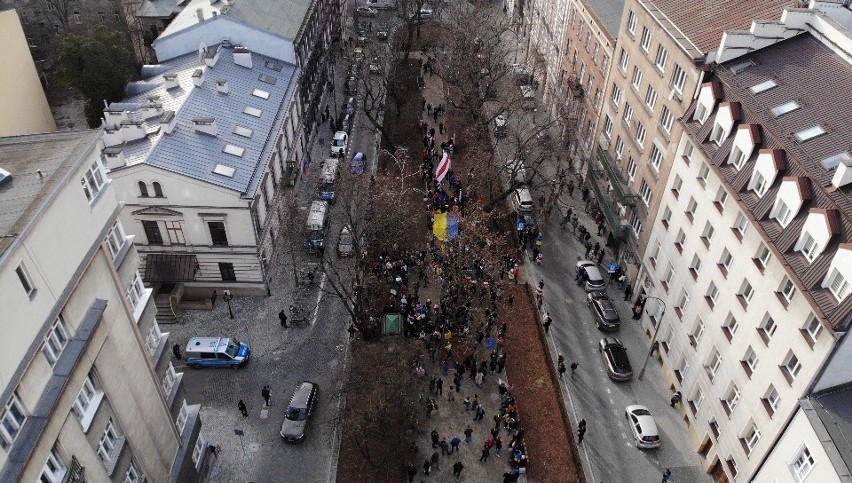 On April 13th, 2022, the deputies of the Krakow City Council decided to name the square in front of the Russian Consulate General the Free Ukraine Square. 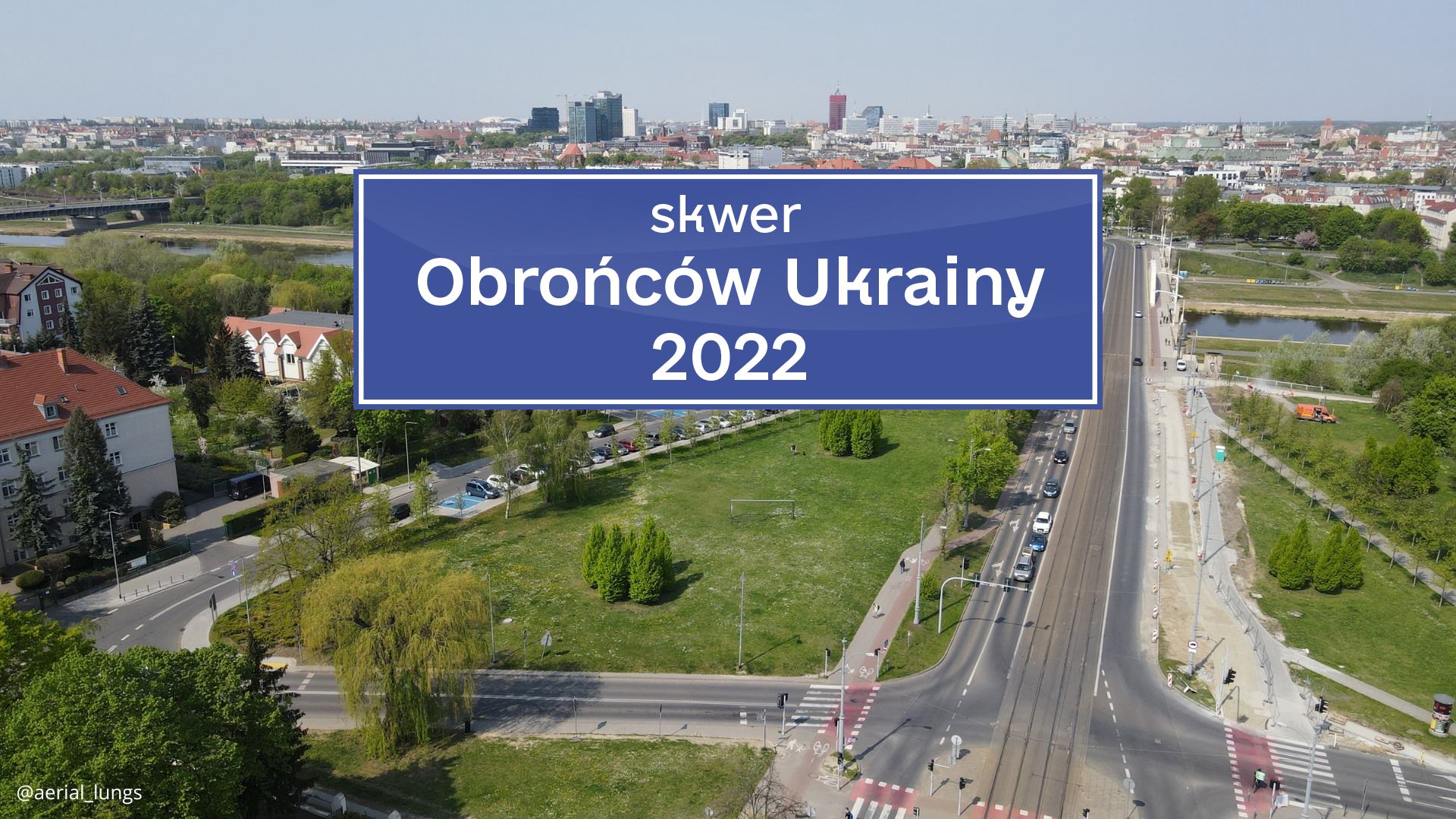 On April 5th, 2022, the deputies of the Poznan city council unanimously approved an initiative to establish the Defenders of Ukraine 2022 Square. 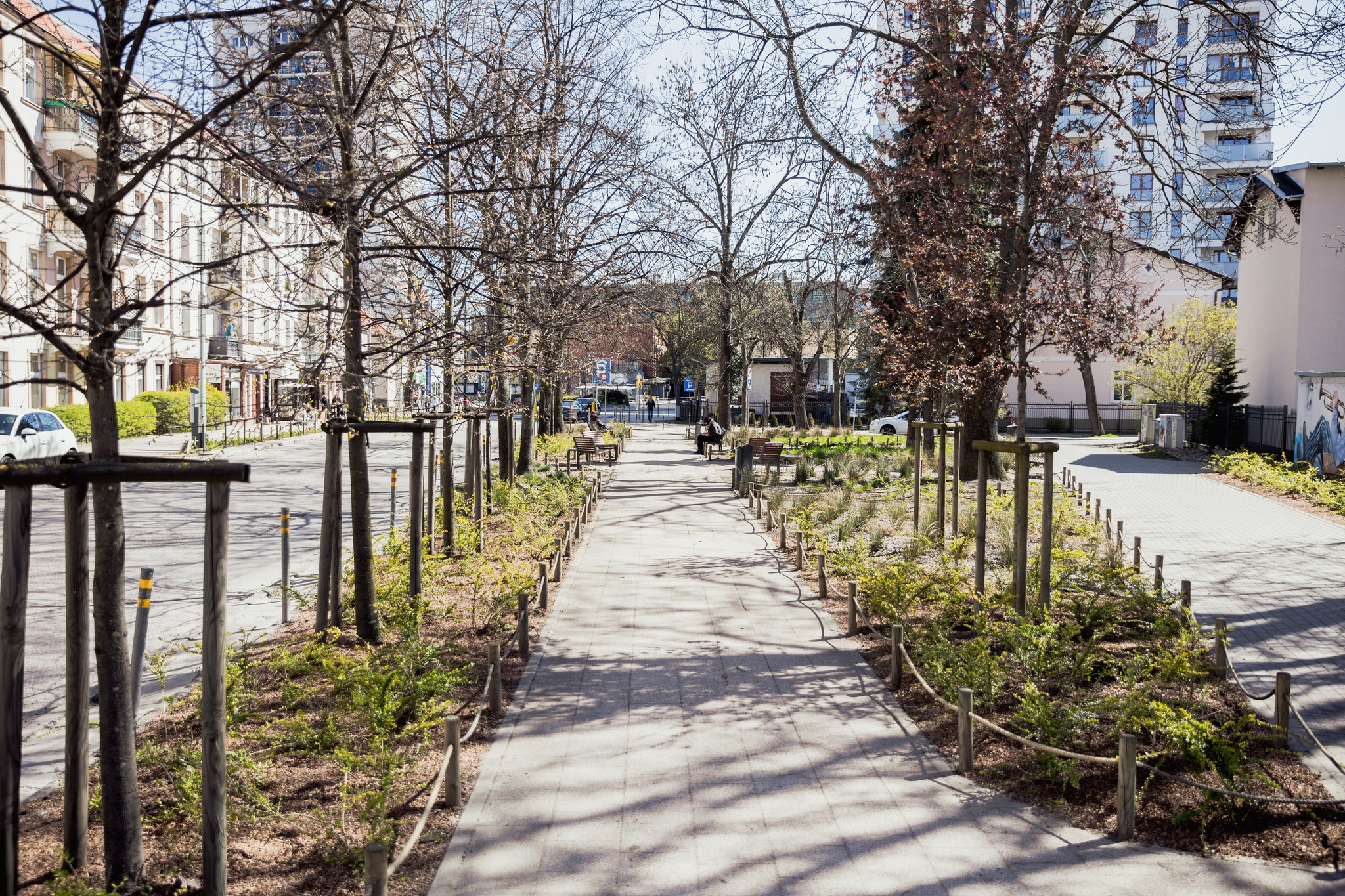 On April 28th, 2022, Gdańsk councilors accepted a resolution naming The Heroic Mariupol Square not far from the Russian Consulate General to make a symbolic act of support for Mariupol and its heroes. 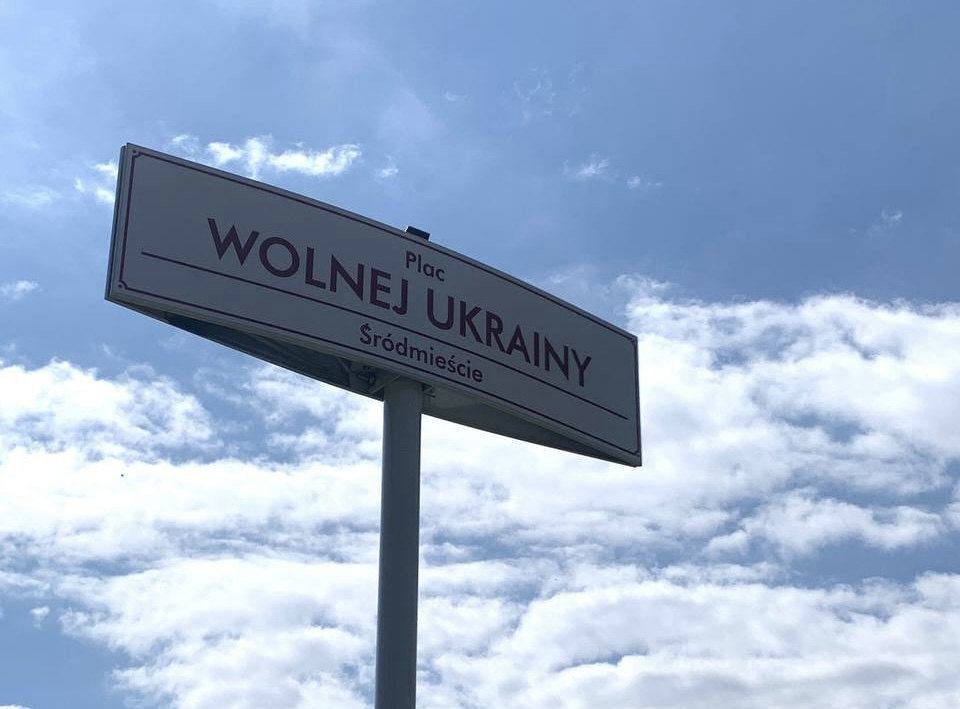 On April 28th, 2022, president of Gdynia and Ukrainian consul officially unveiled The Free Ukraine Square at one of the central squares in the city. 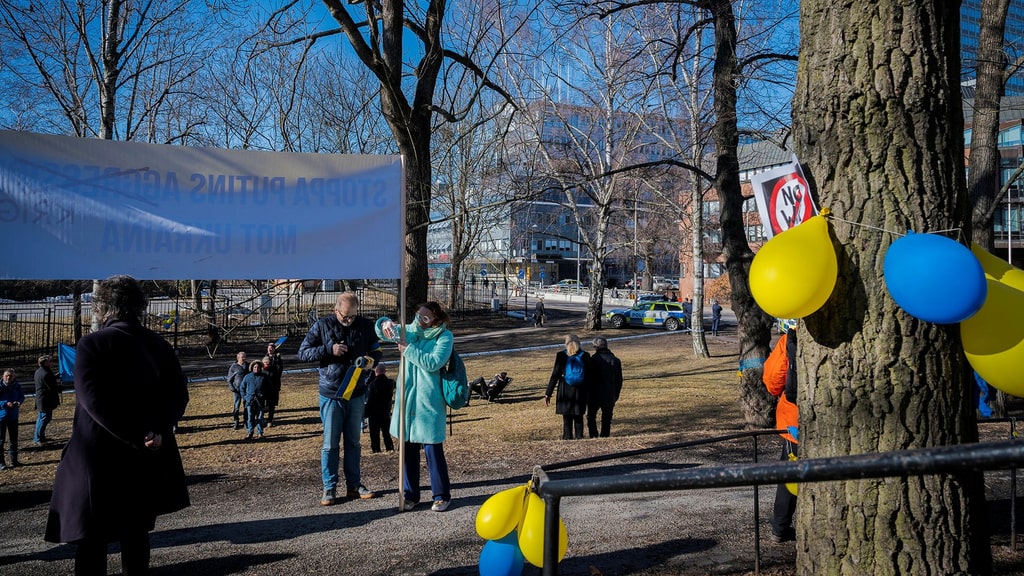 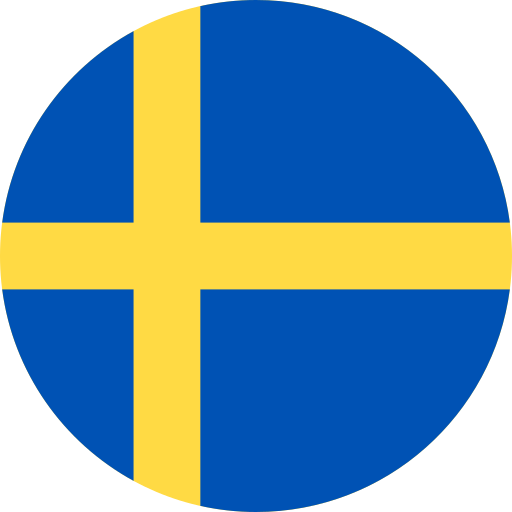 On April 28th, 2022, Stockholm renamed the park next to the Russian embassy in Sweden to "Fria Ukraine’s plats" – "Place of free Ukraine" 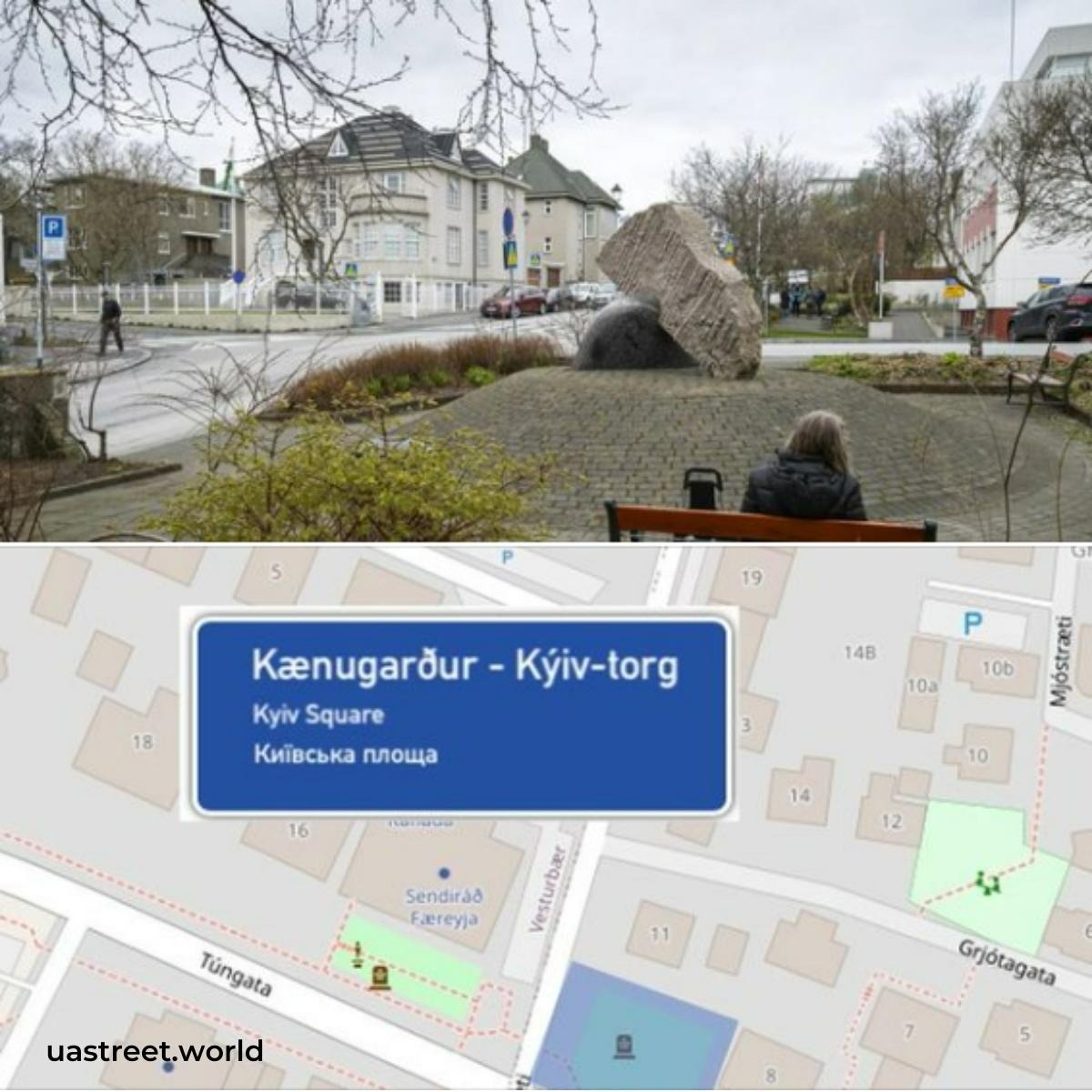 Since April 27th, 2022, a Reykjavik City landmark located only 50 meters from the Russian embassy will henceforth be known as Kyiv Square. Officially, the square will have a double name in Old Icelandic and Icelandic "Kænugarður / Kýiv-torg", respectively 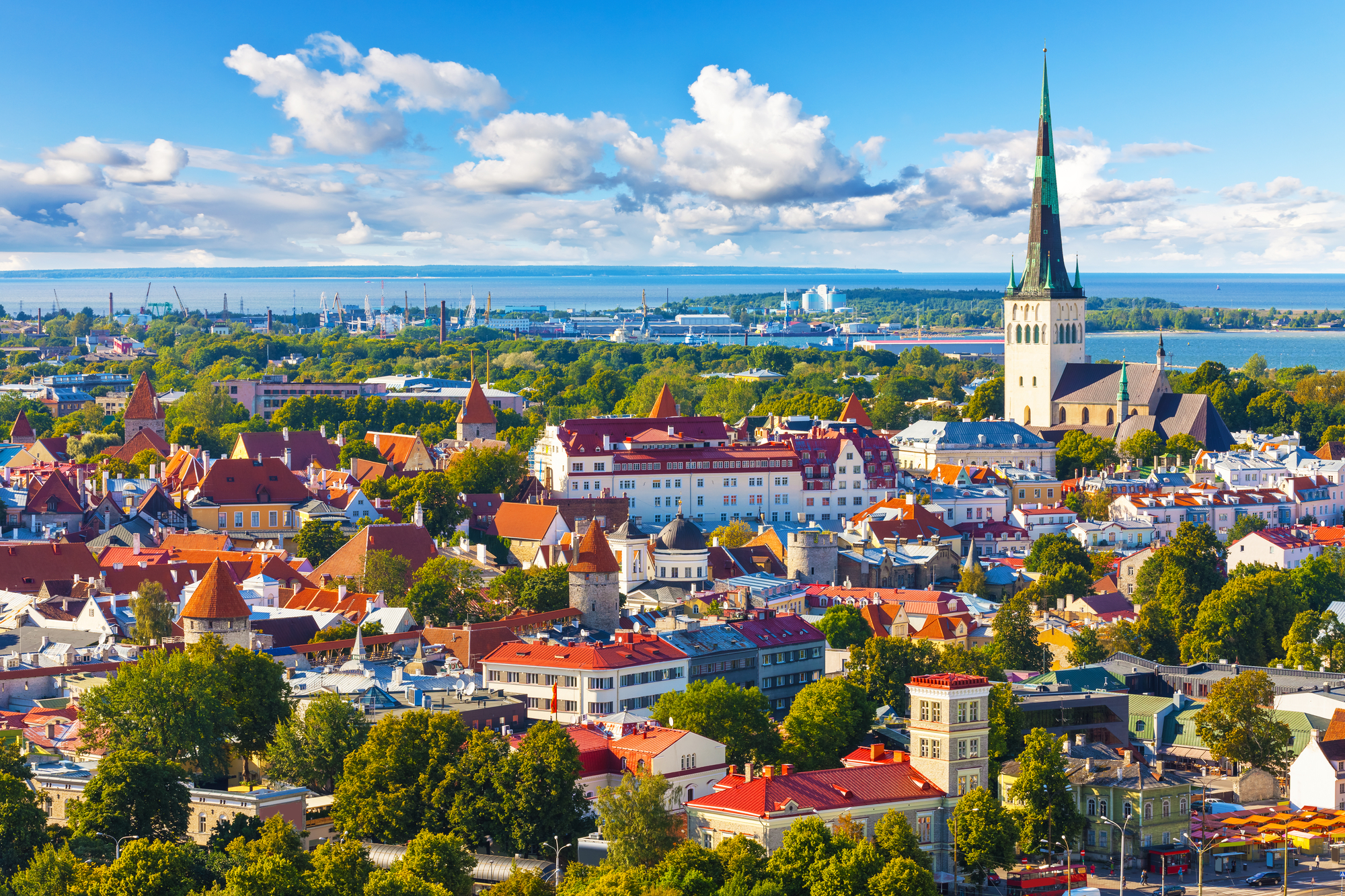 On June 10th, 2022, Tallinn established Ukraine Square in Lembitu Park, behind the Ministry of Foreign Affairs.

Here we share the news from the countries and municipalities that have already initiated the change of the Russian embassy's address. Follow the development of the events with us. 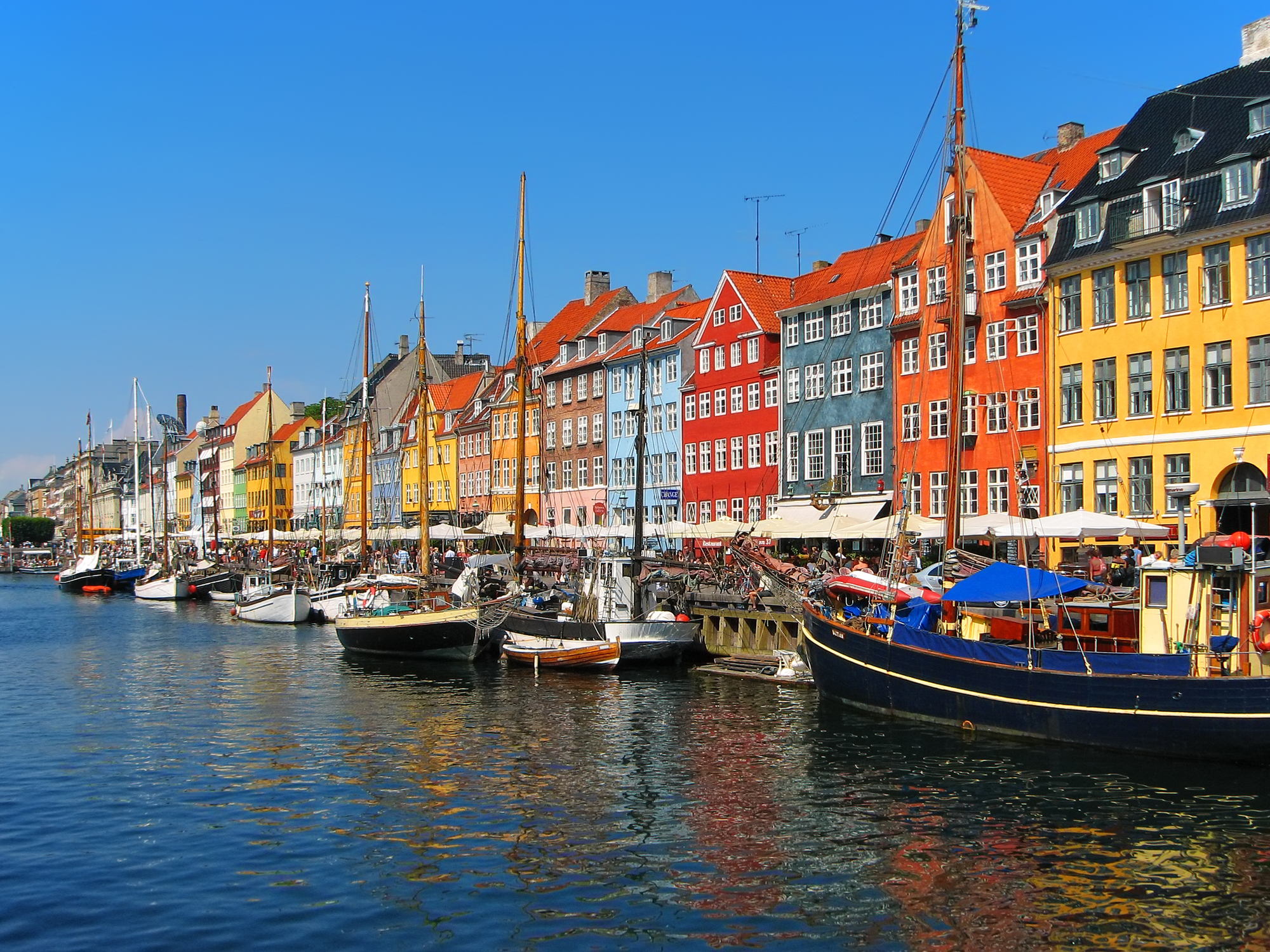 On February 24th, 2022, an Opposition Leader of Danish Parliament Jakob Ellemann-Jensen called to rename the street where the Russian Embassy is located in Copenhagen to Ukraine Street. 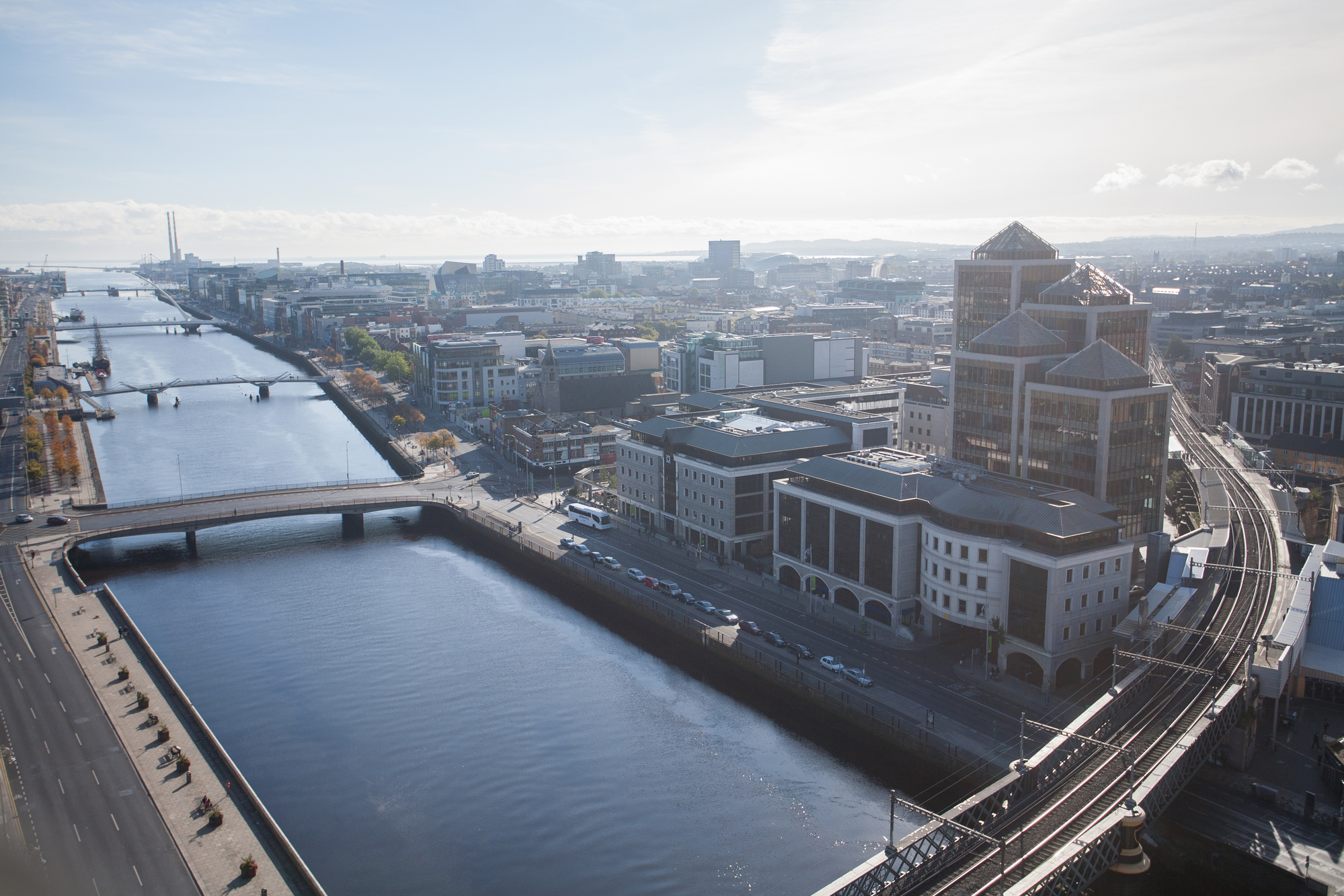 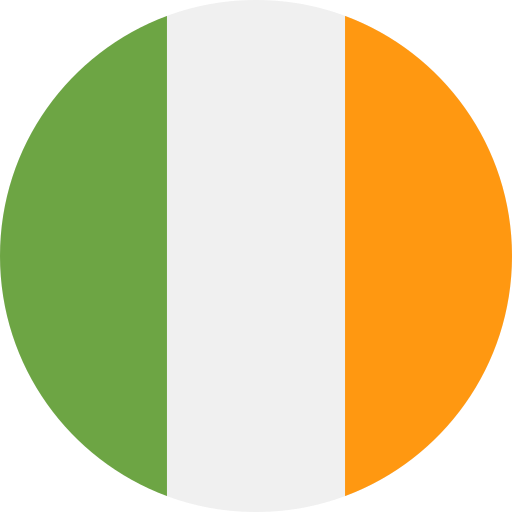 Russian embassy on Orwell Road in Dublin may change to Independent Ukraine Road. The proposal will be put to public consultation with the residents having the final say in deciding whether or not there will be a name change. 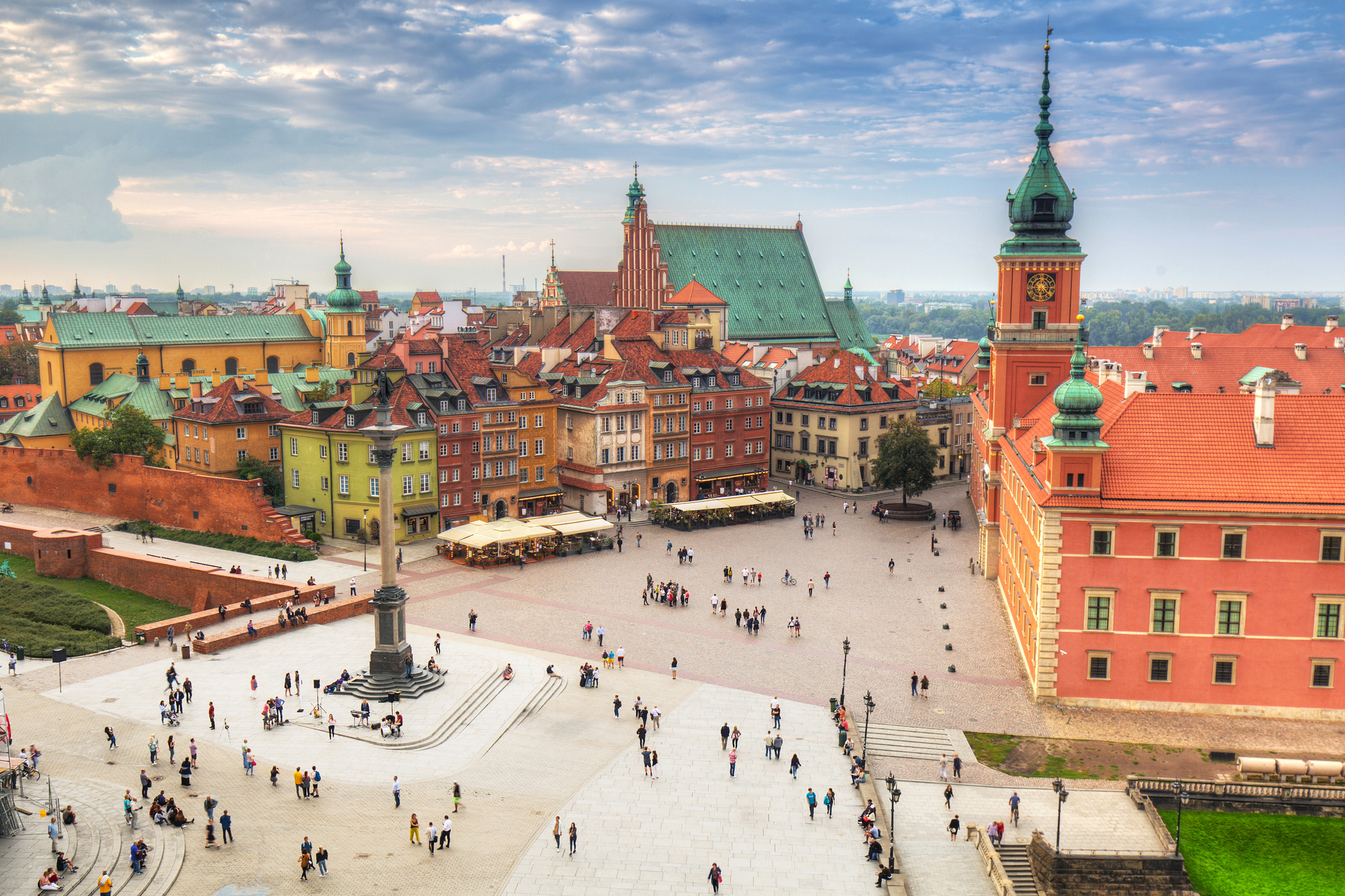 Members of Warsaw city council have filed a motion to give part of Belwederska Street the name of the Defenders of Ukraine Street. 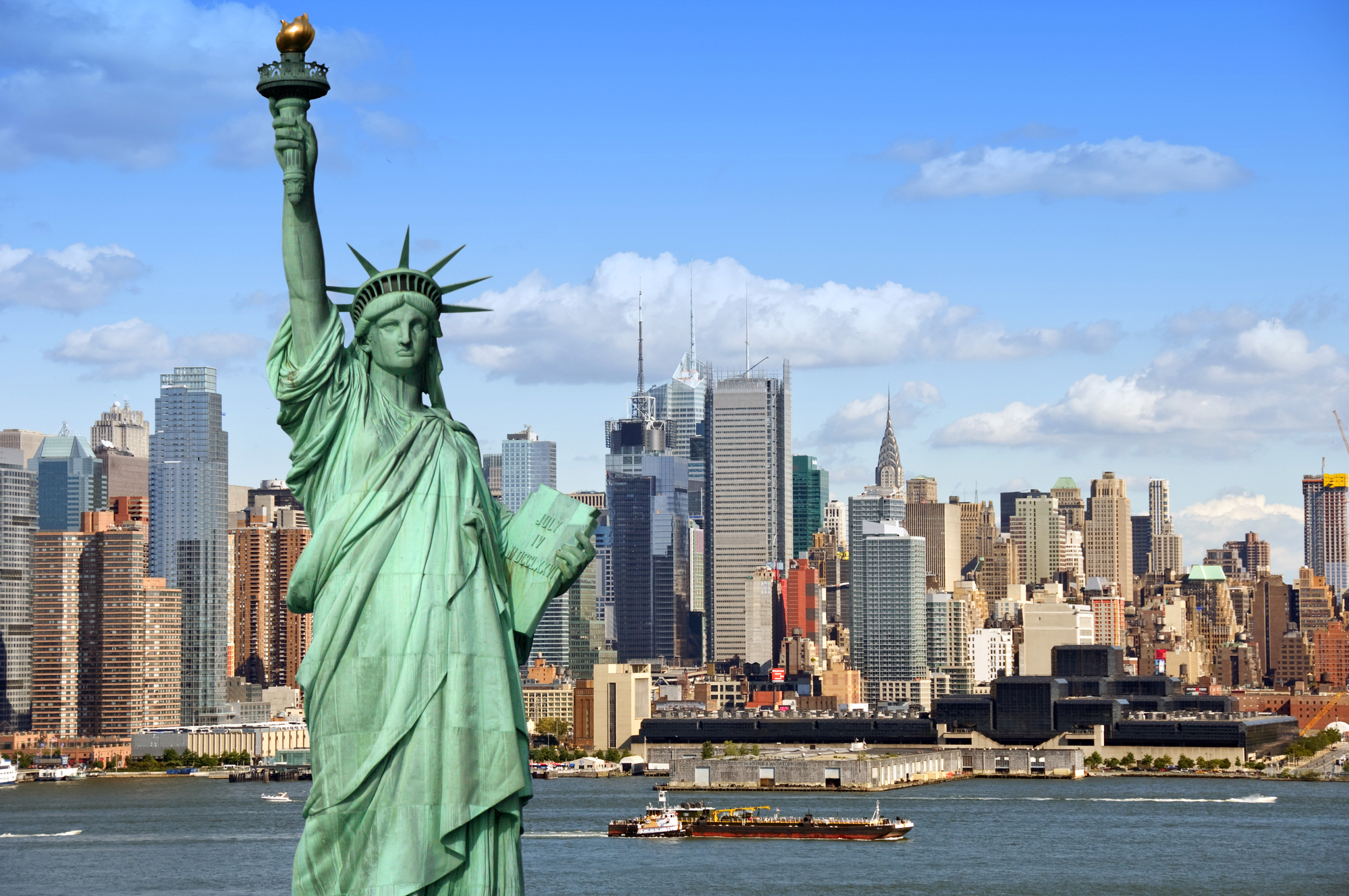 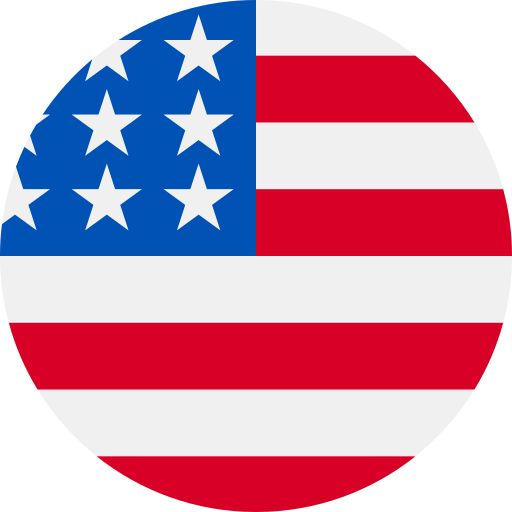 In March, Ukrainian activists living in the USA addressed New York City mayor with a request to rename one of the streets to Ukrainian Street.

Fonts made from oNline Web Fontsis licensed by CC BY 3.0